Fight your way through spectacles and arenas from lowly slave to Grand Champion. Or die trying. In this unforgiving gladiator roguelite ARPG made by one developer you will face your enemies with an innovative directional physics based combat system. To those who are about to die, I salute you!

In “We who are about to Die” you take control of a brand new randomized gladiator with a single life, that you lead to an inevitable deat- I mean, to victory and glory! Fight from the Pits to the Arena into the Stadium, pleasing larger and larger crowds until you finally become a legend of the Grand Stadium... or gloriously die trying. Often.

Along the way you earn weapons and armor, outfit your character and master the innovative and unique physics based, dynamic, directional combat system. Fight alongside allies against groups of enemies, or take on tense one-on-one duels that test your skills. Try your luck in the many unforgiving arena’s this game has to offer -- how long can you last before your inevitable glorious death? To those who are about to die, I salute you! 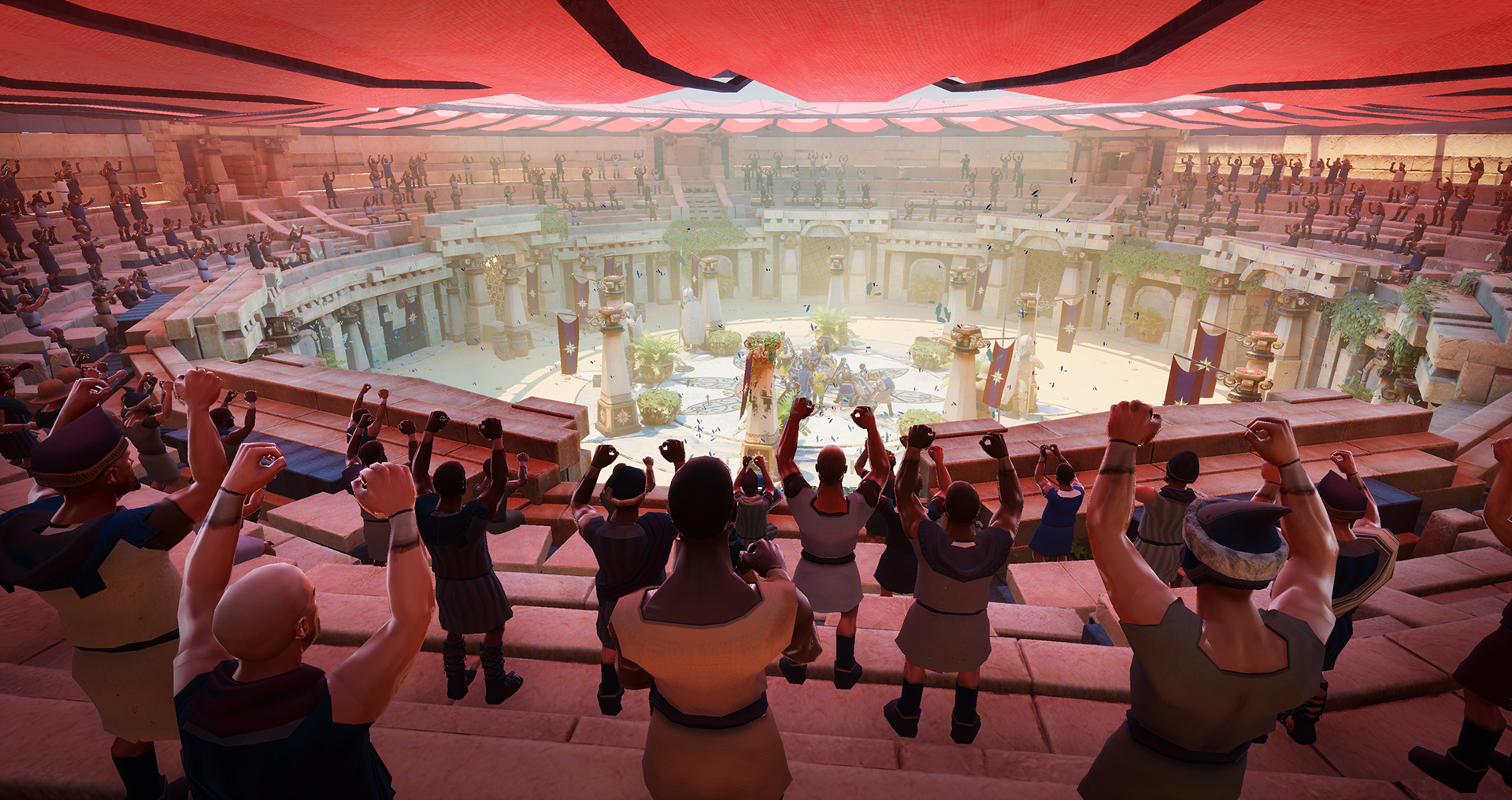 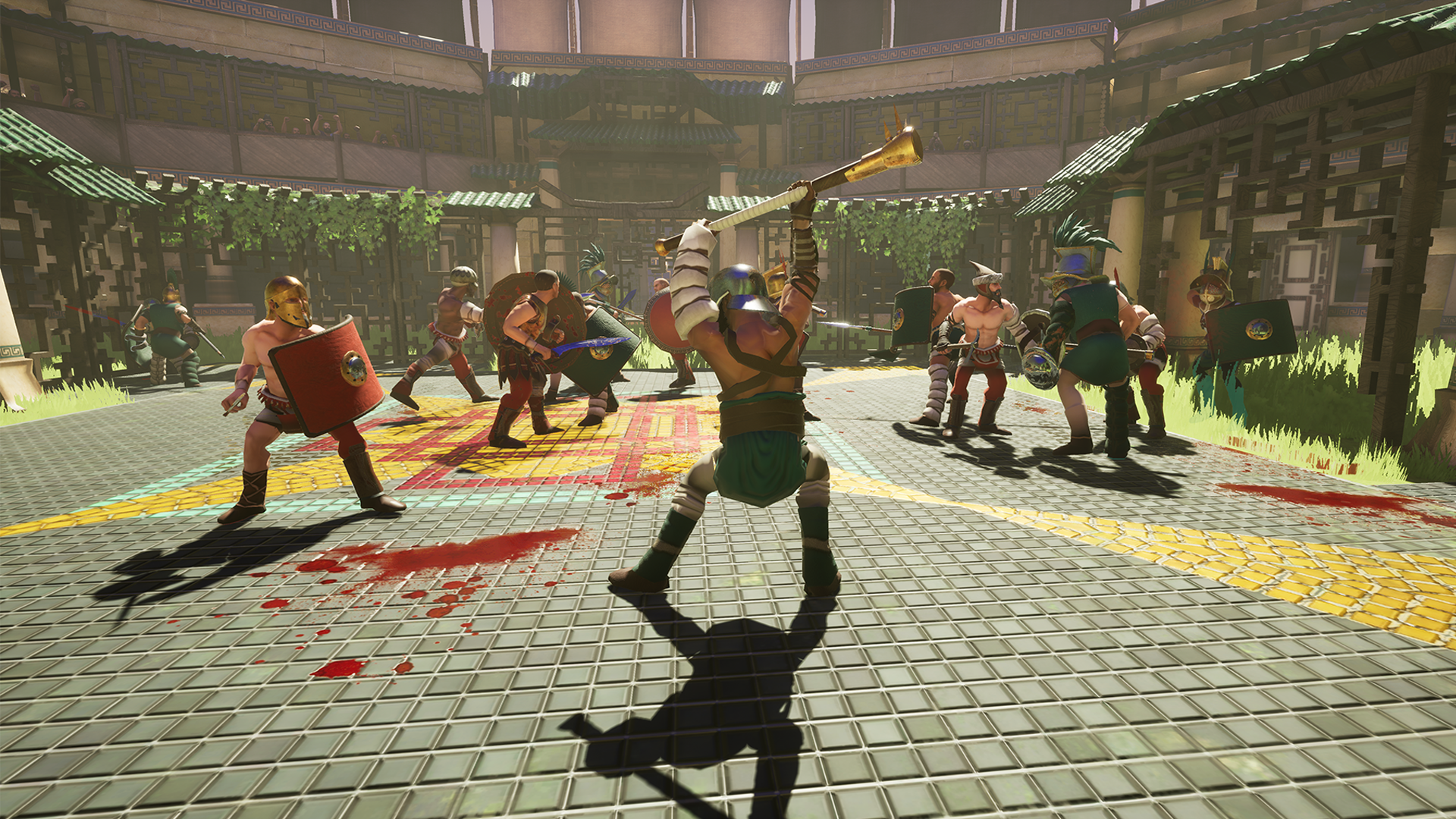 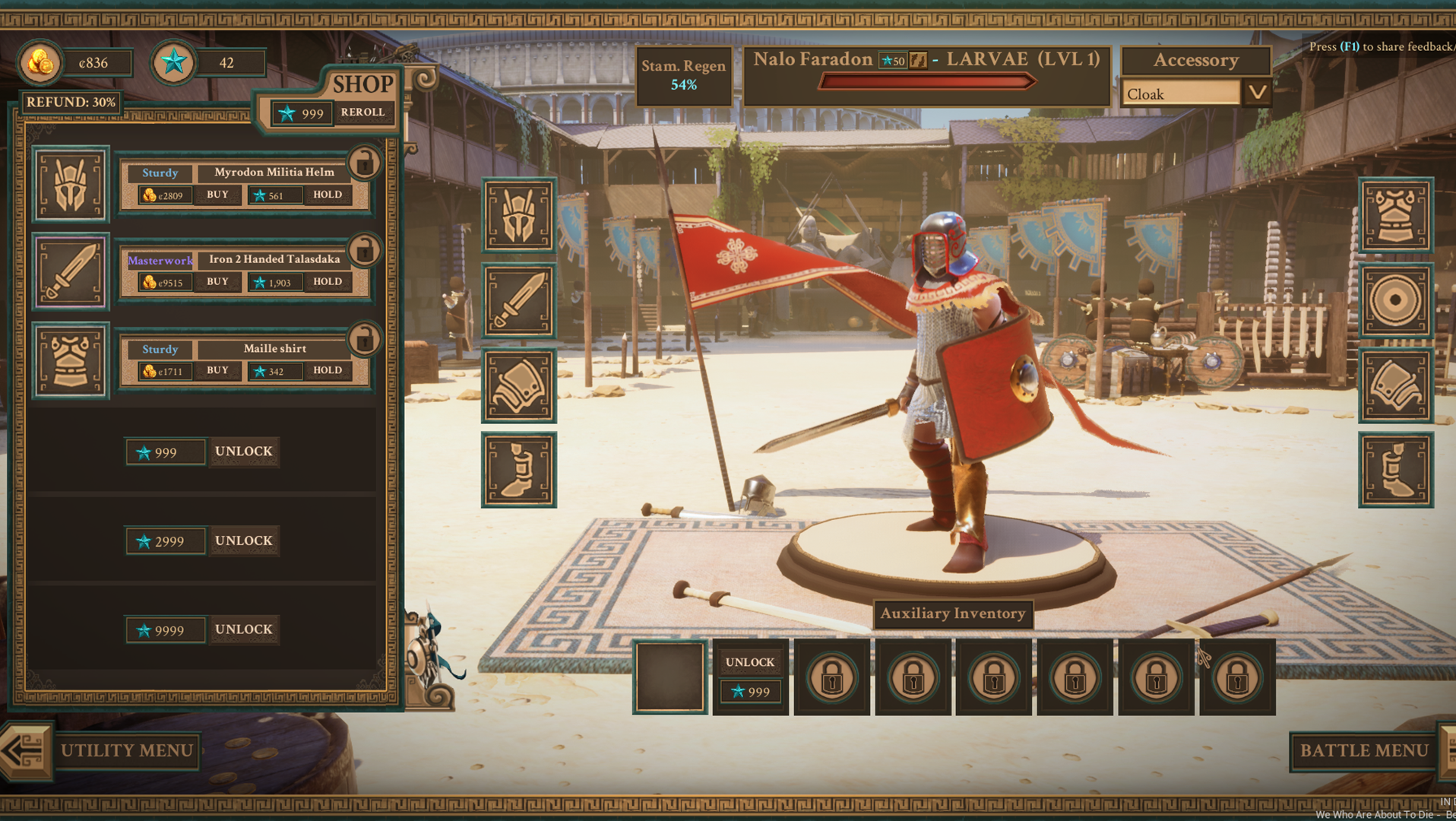 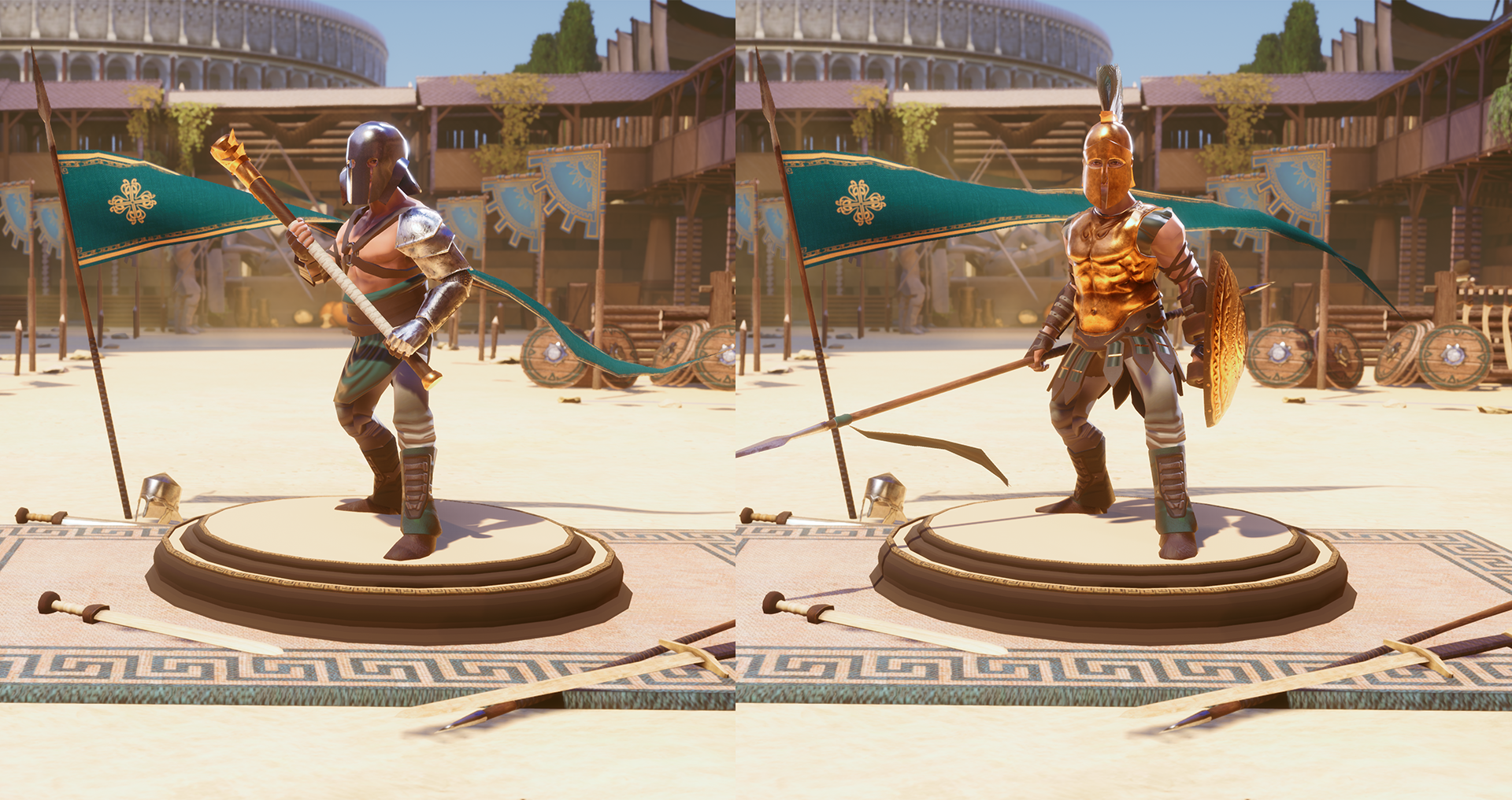 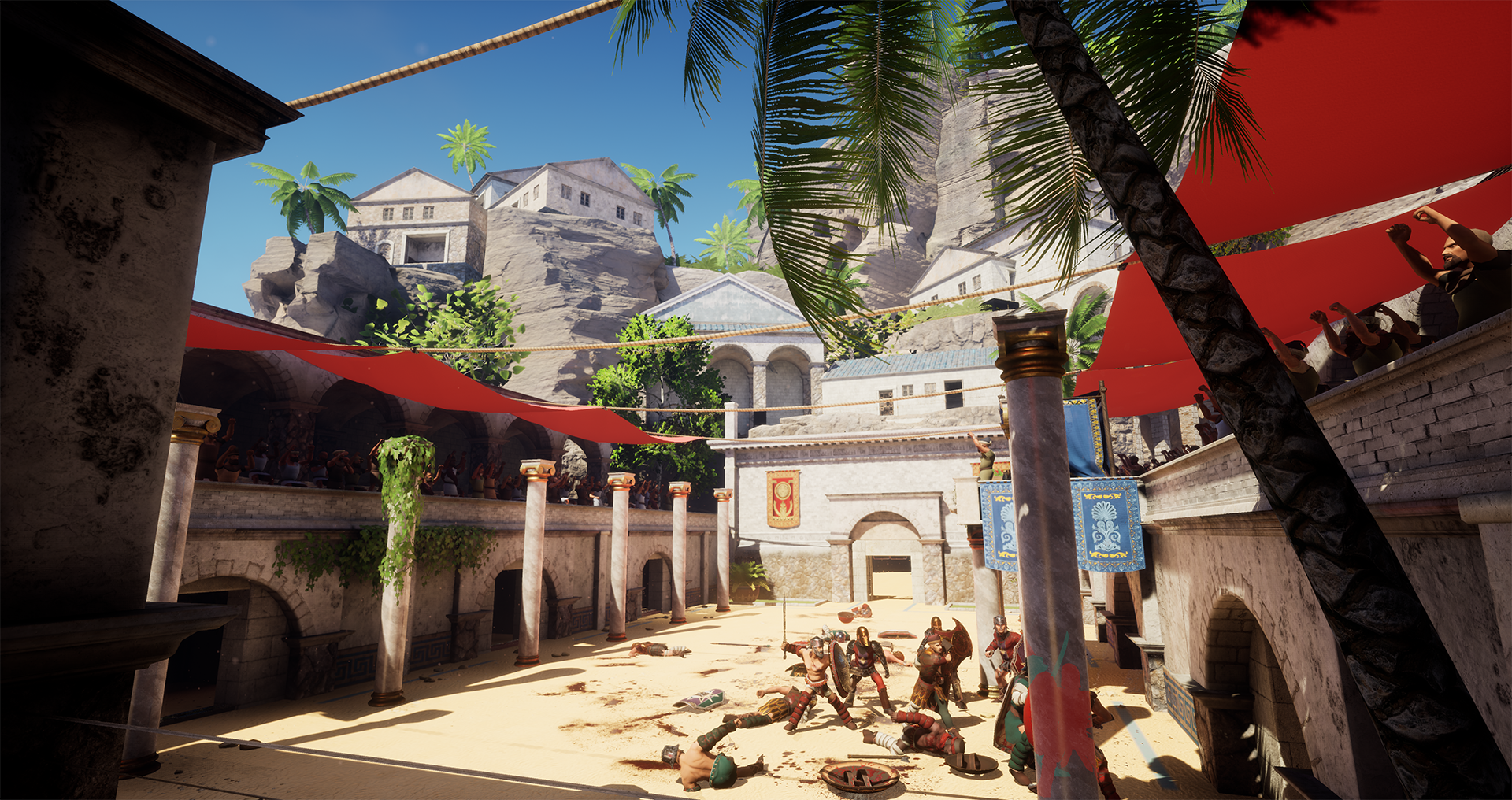 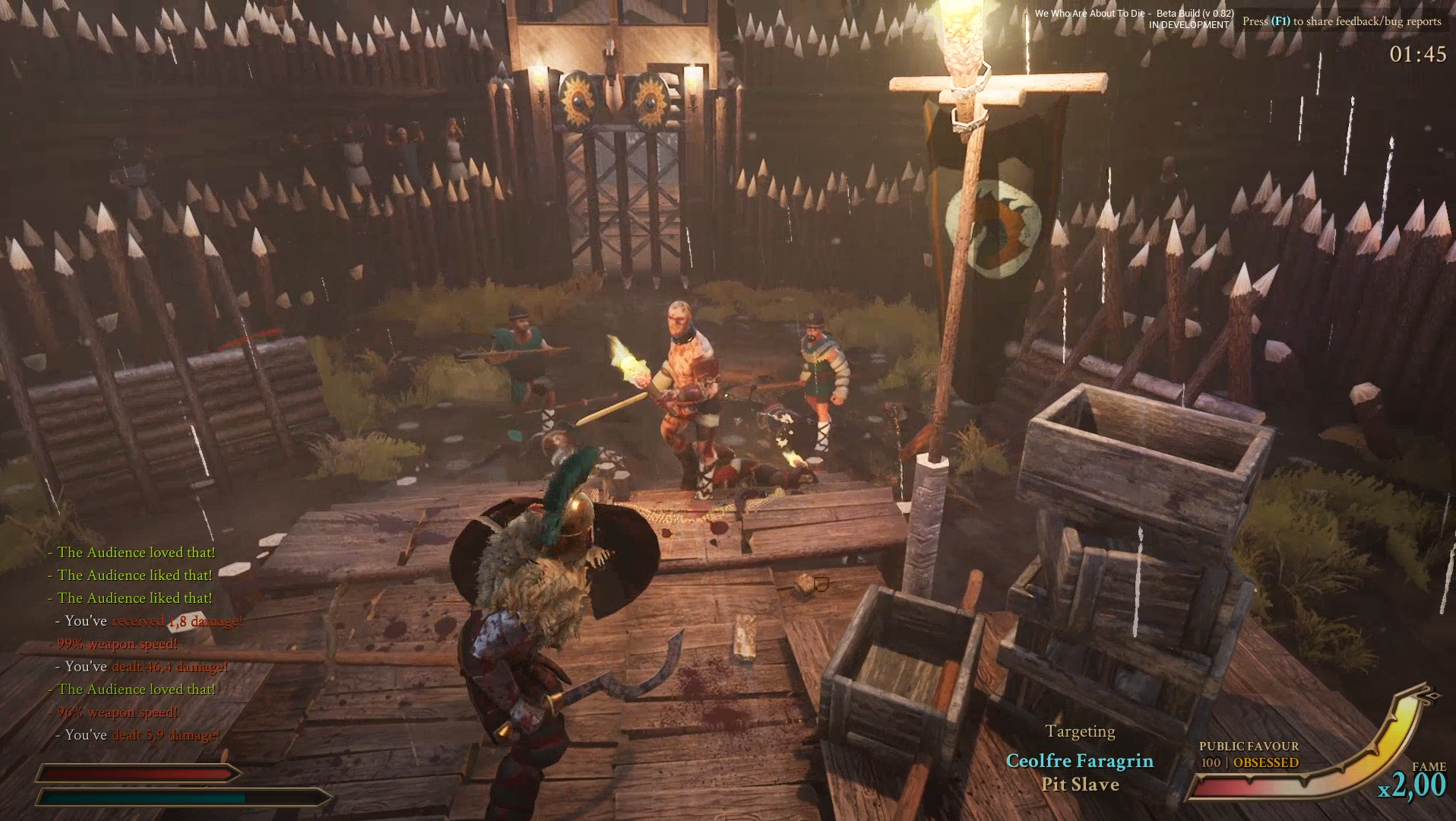 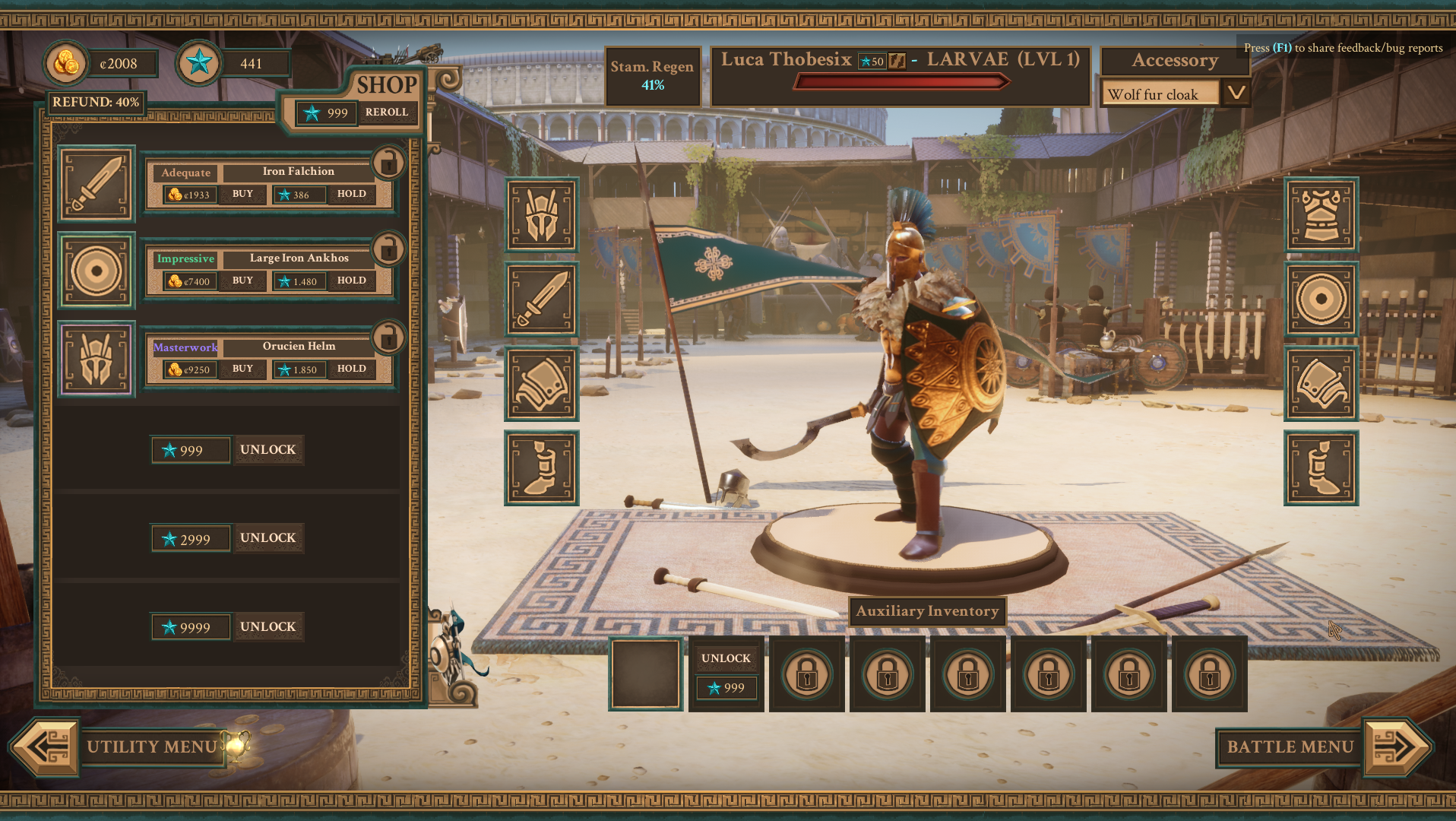 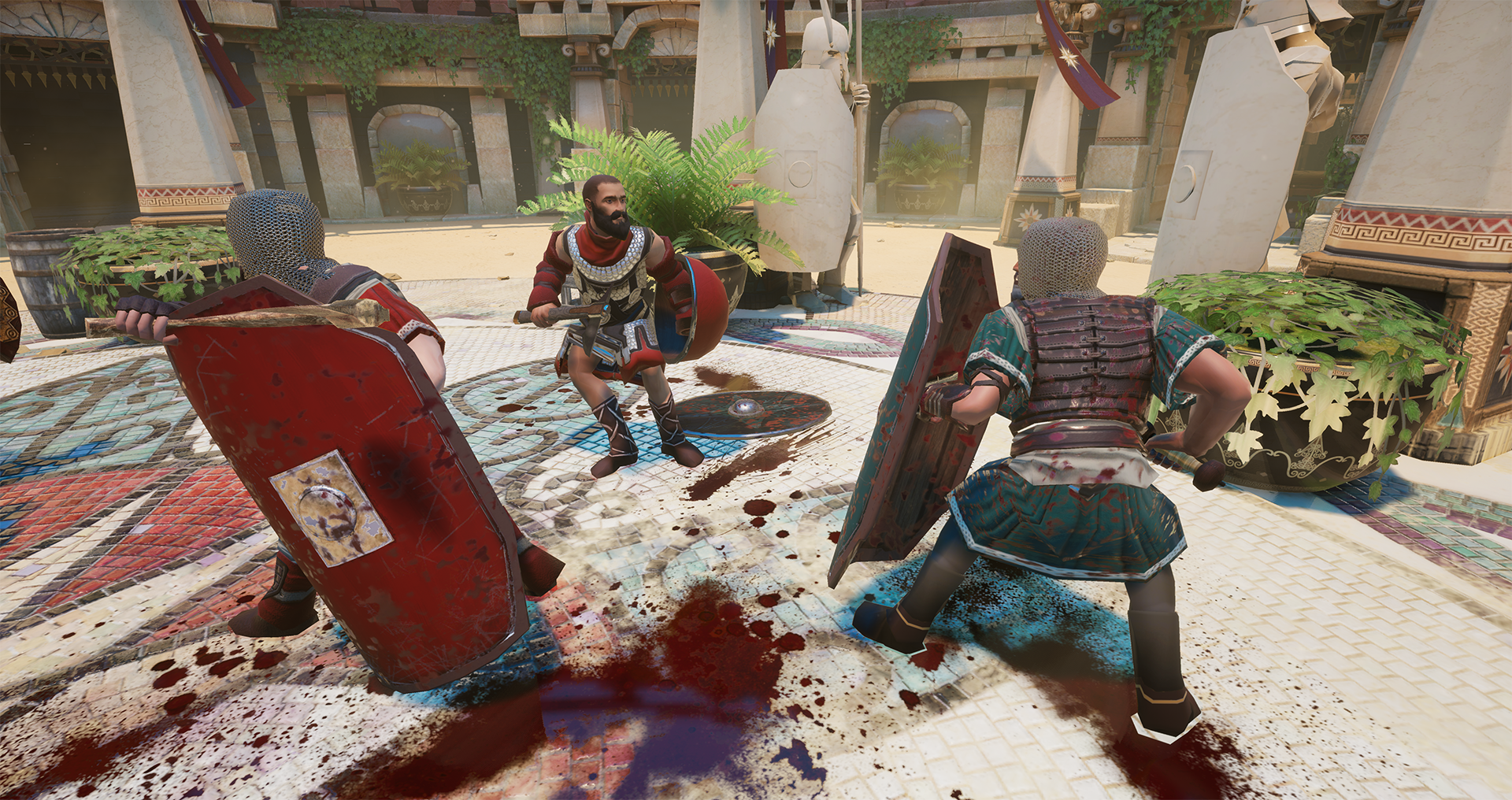 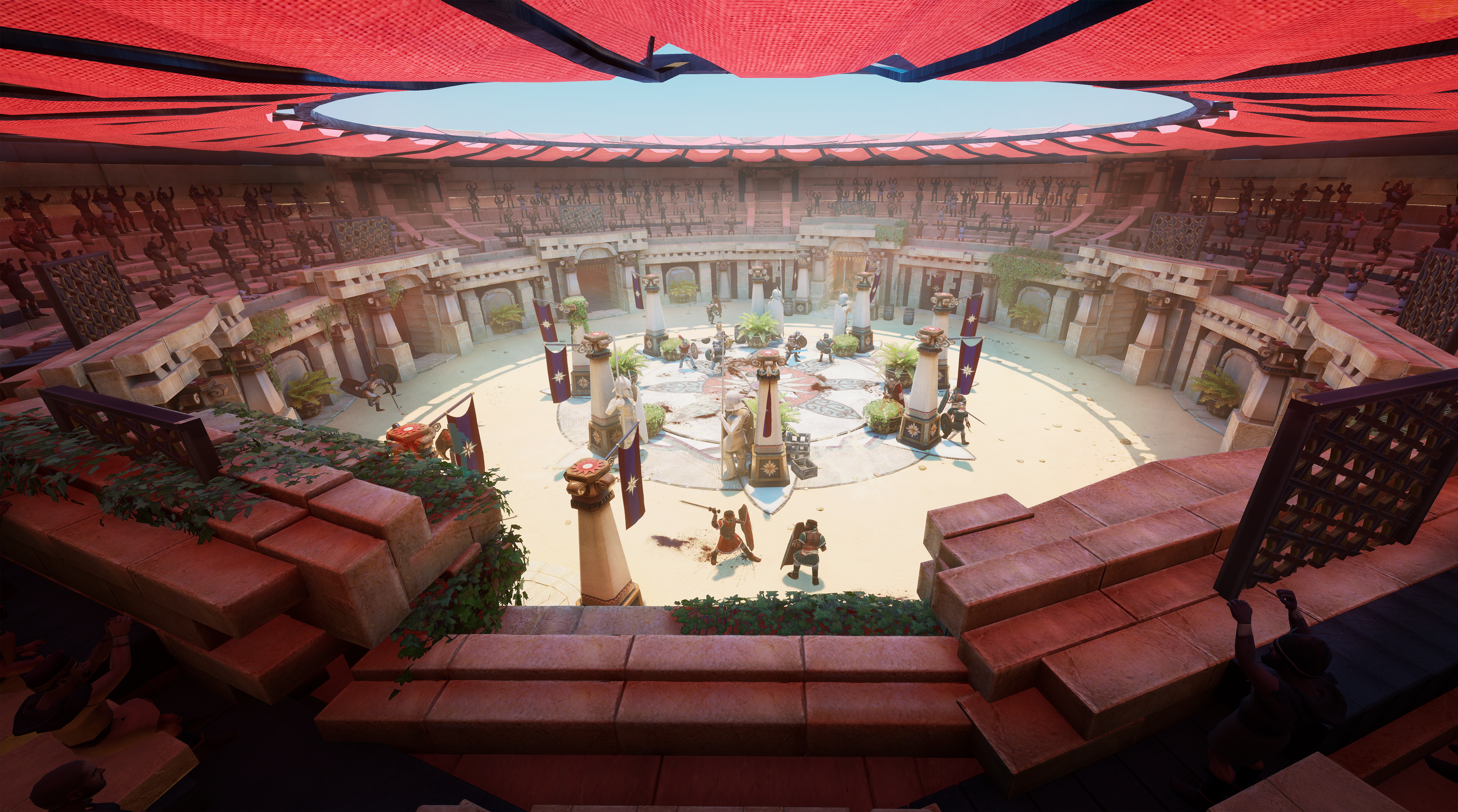 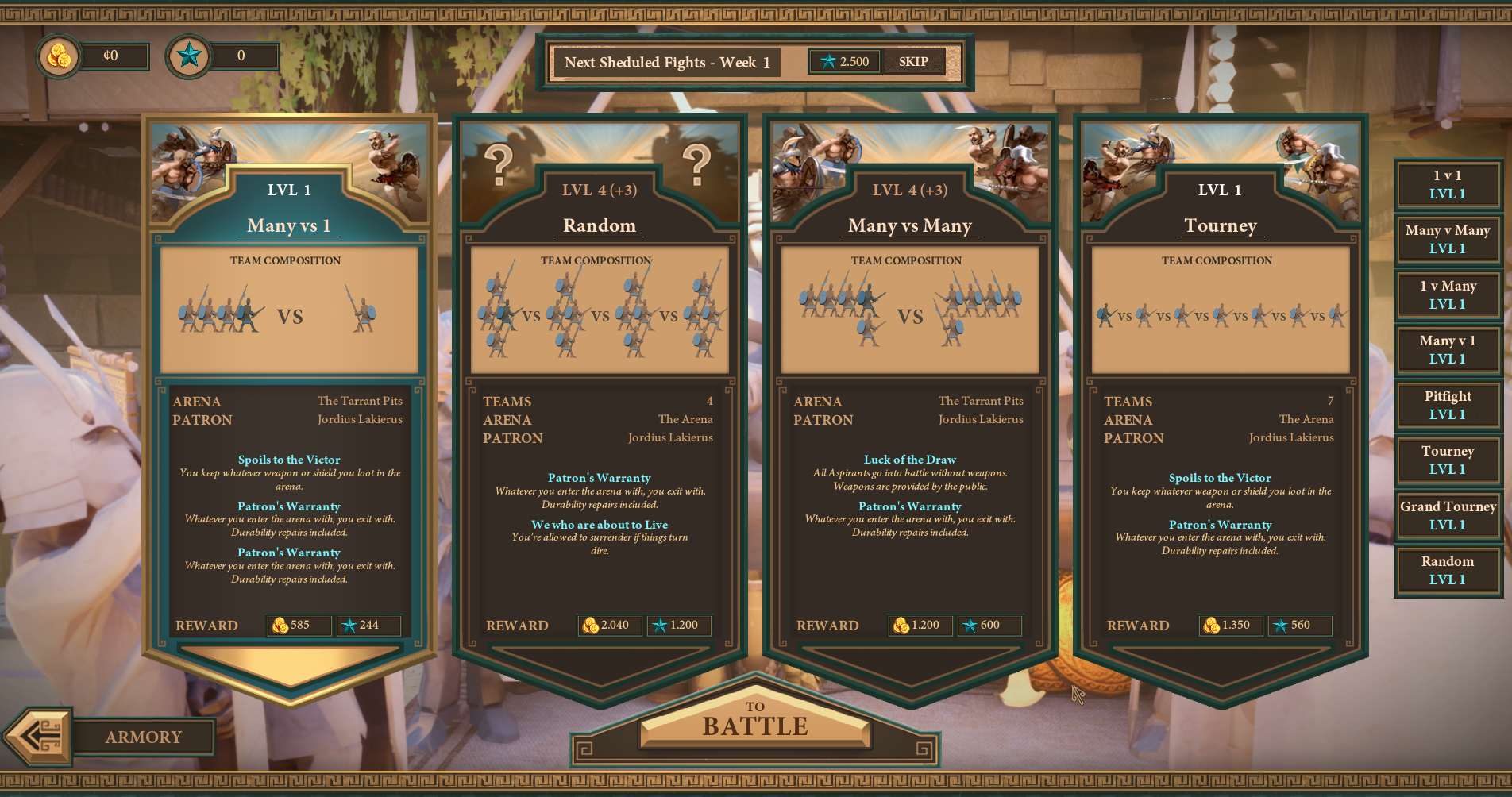 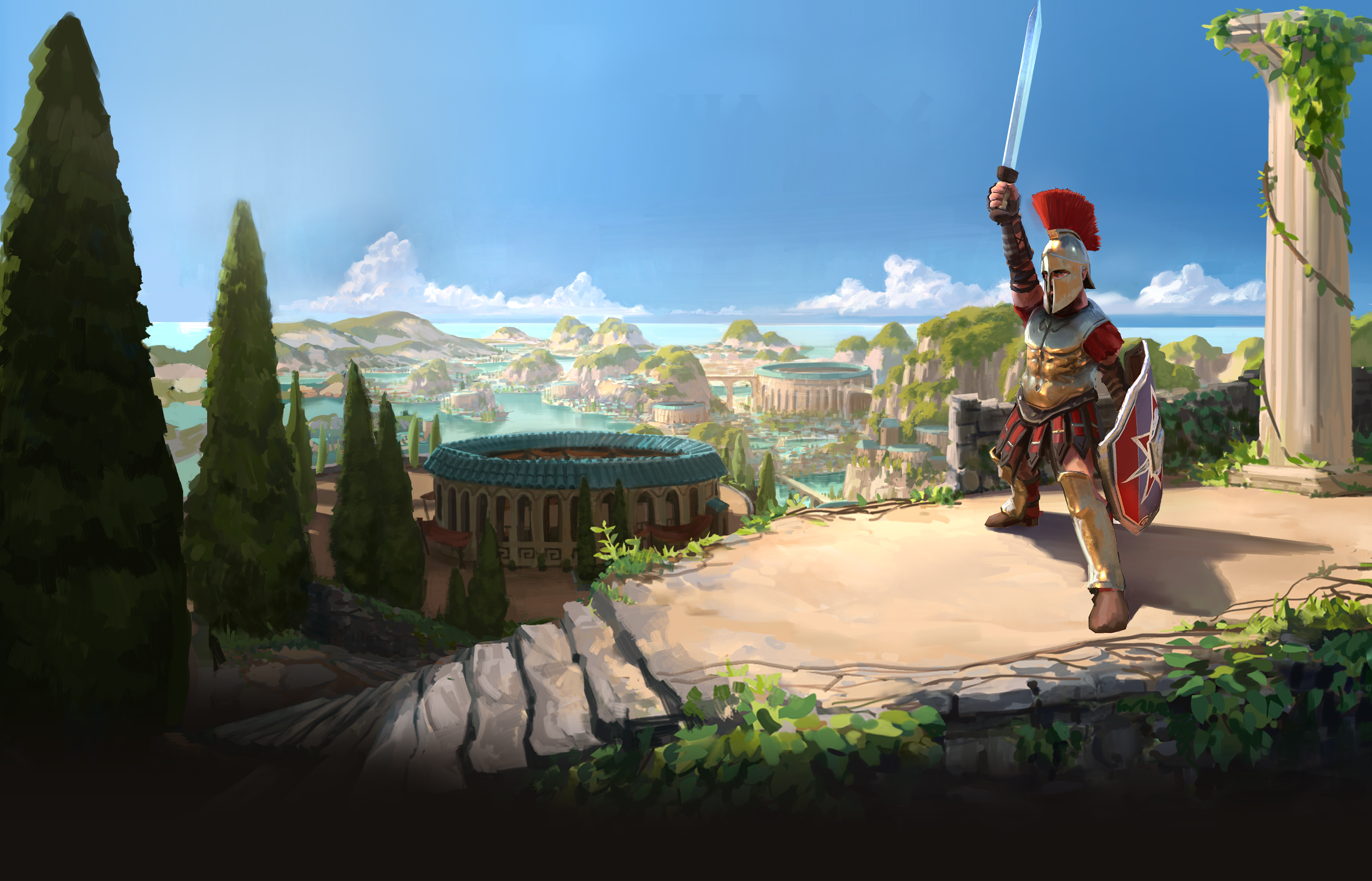 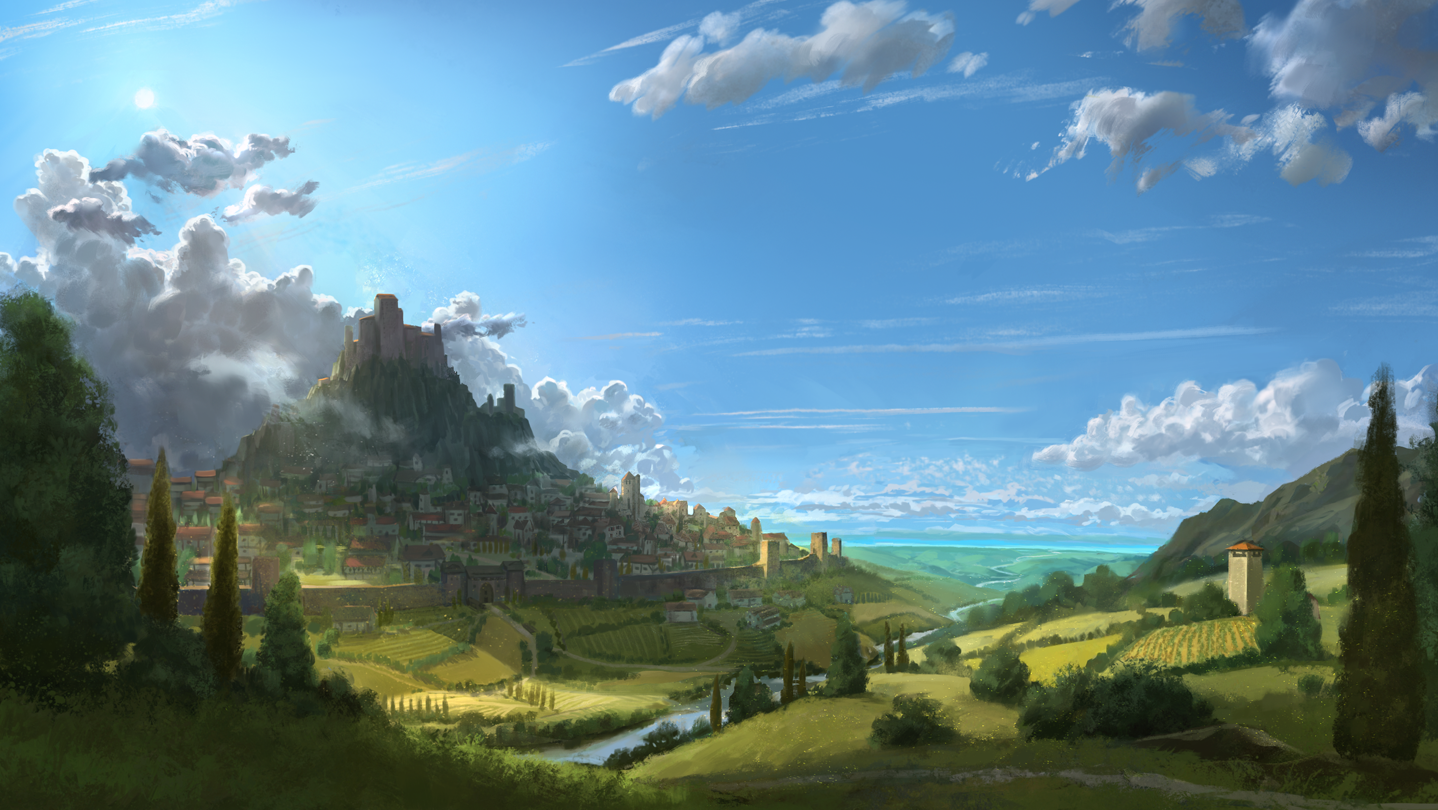 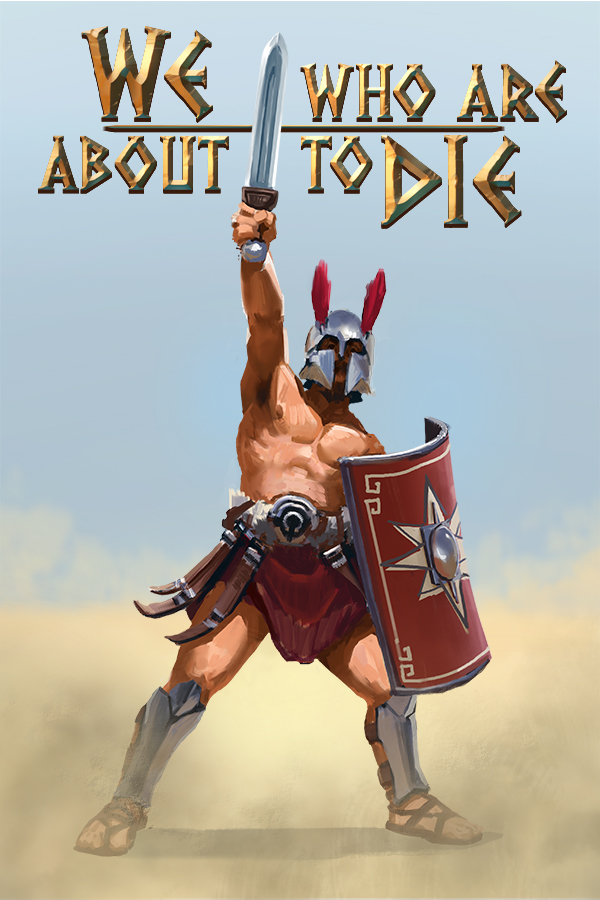 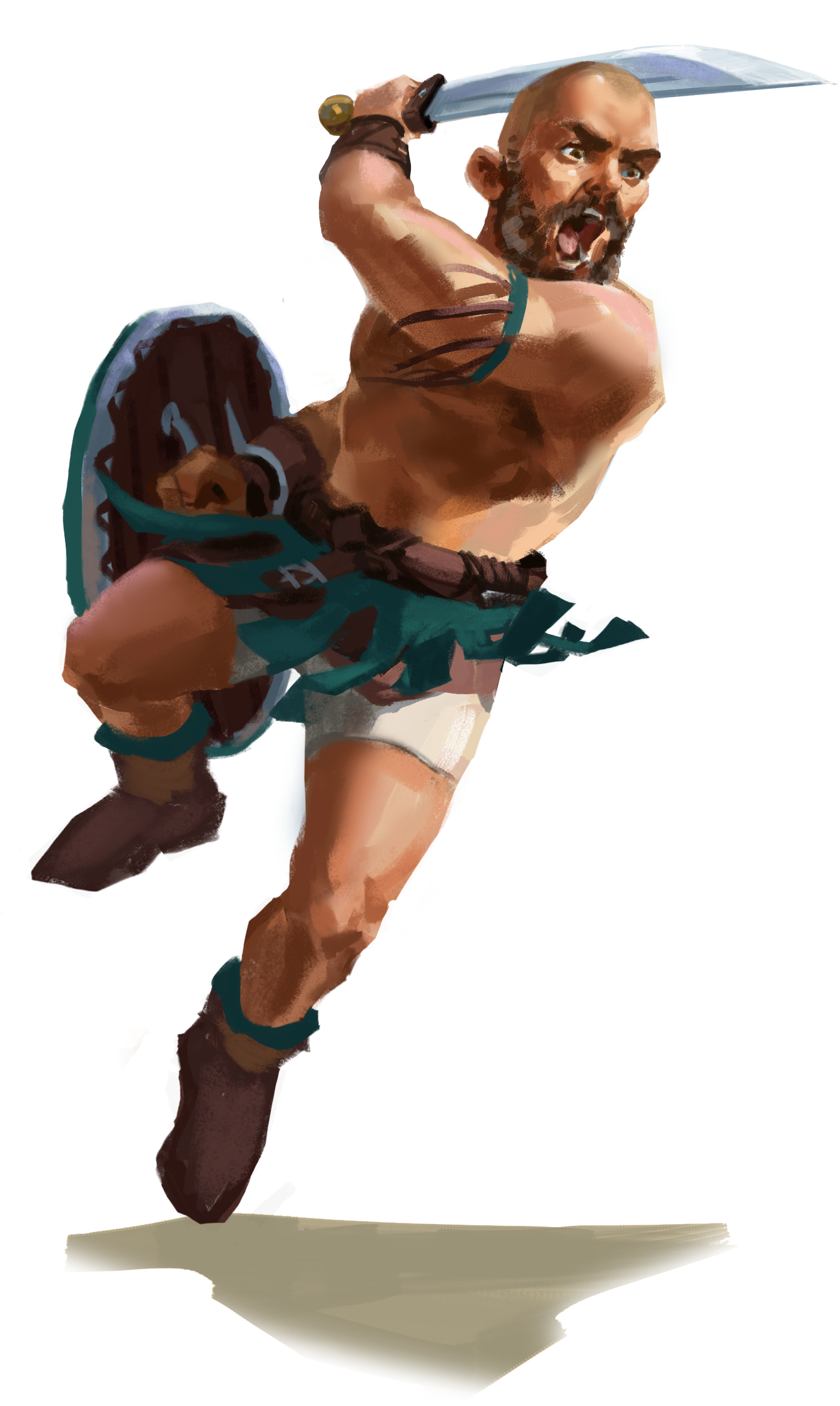 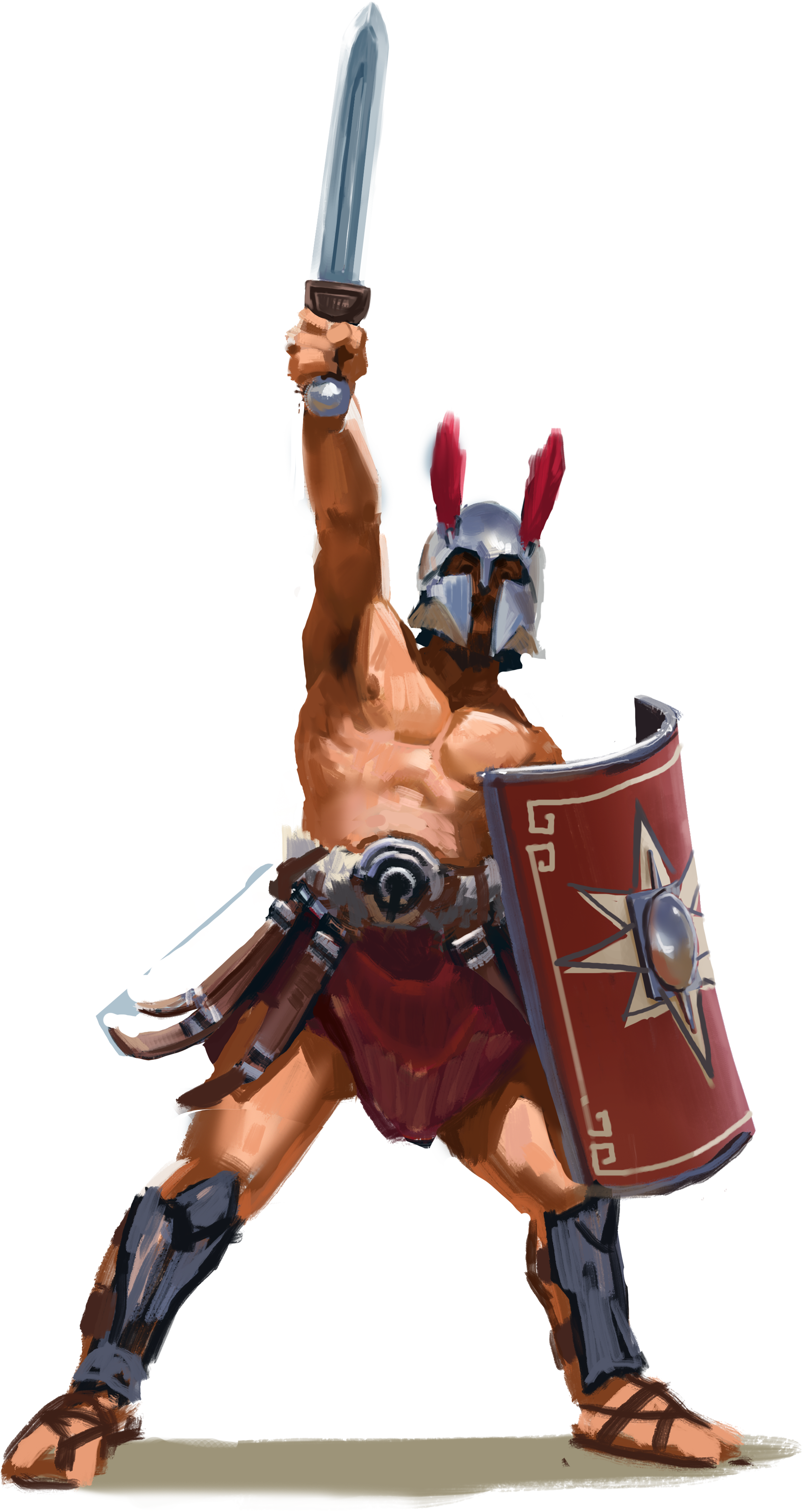 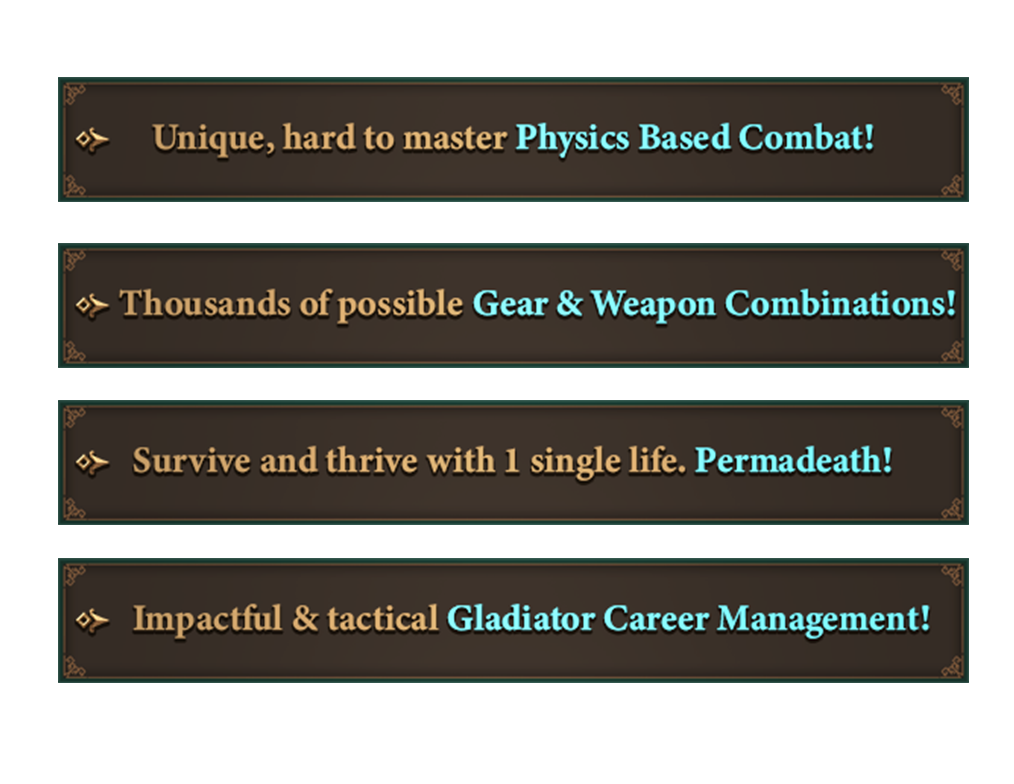 Jordy Lakiere is a game developer from Belgium born in 1991. When Jordy is not working on his game, he is teaching Illustration and Concept Art at Digital Arts & Entertainment Howest University.

Jordy started game development in the modding scene in 2005. Fueled by the urge to complete a game after many past game teams and projects have come and gone without fruition, and with the catalyst of Unreal Engine 4 being released, We Who Are About To Die was born.

Since 2016 the project has grown into an ambitious gladiator themed ARPG Roguelite that tries to push the boundary of what a single developer can do. Jordy's game is a passion project of many years, and thousands of hours of handcrafted work poured into a single vision.